What is an IP Camera?

One type of camera that SoundWorks & Security can install is commonly known as an IP camera, a surveillance camera that digitizes and processes analog images, encodes them internally, and then transmits the video information digitally over an Ethernet connection to a computer or similar device. An IP camera can have either a CMOS or a CCD sensor, and is available in the same styles as traditional surveillance cameras such as Pan/Tilt/Zoom, domes, bullets, box, infrared, covert and wireless. Typically equipped with an embedded web server and can be accessed and controlled over any IP network such as a WAN, LAN, Intranet or Internet

By utilizing a standard web browser or client software users can view video output from any location. IP cameras combine the capabilities of a camera with some PC functionality, do not require a direct connection to a PC to operate and can be placed anywhere within a network. Just like any other PC on the network, an IP camera is a "network appliance". It has it's own IP address, connects directly to a wired or wireless network and requires maintenance.

What is an Analog Camera?

SoundWorks & Security can also use an analog surveillance camera begins with a CCD sensor and then digitizes the image for processing. But before it can transmit the video, it needs to convert it back to analog so it can be received by an analog device, such as a video monitor or recorder. Unlike IP cameras, analog have no built-in web servers or encoders and requires no technical maintenance. These functions are implemented in the recording and/or control equipment.

What is a DVR System?

Digital Video Recorder is a security system device that records the video from up to 32 surveillance cameras on a hard disk. The frame rate can be switched from real time to time lapse in order to save disk space. Digital recorders are more flexible than earlier analog VHS tape systems, and the video can be easily transmitted over a computer network. 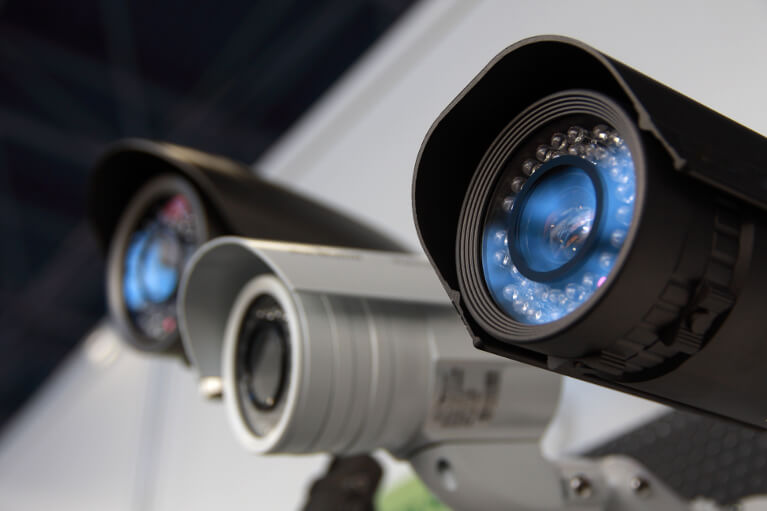 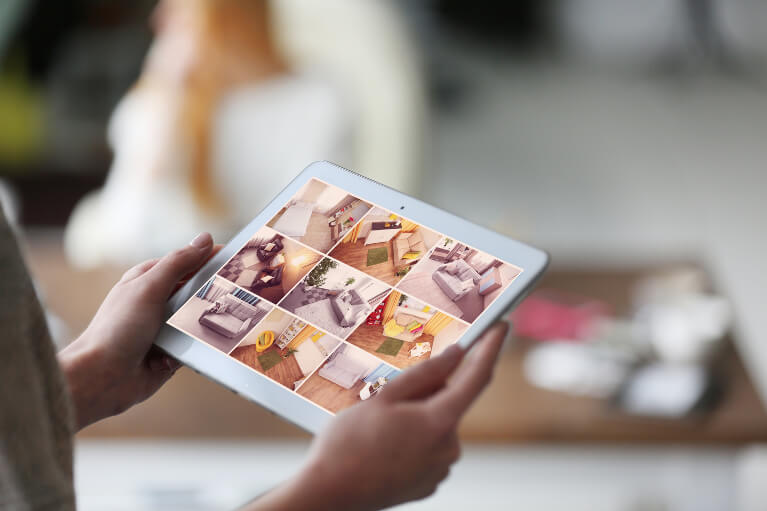 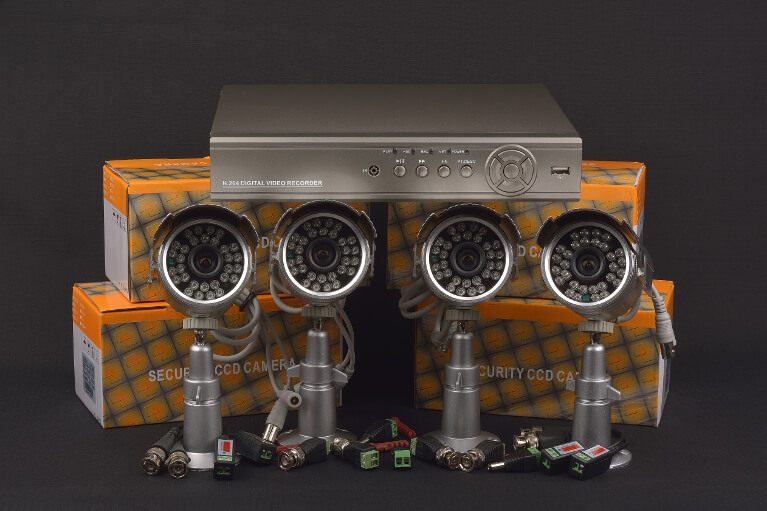 Get A Call Back

Get the Benefits of IP Video With Your Analog Cameras 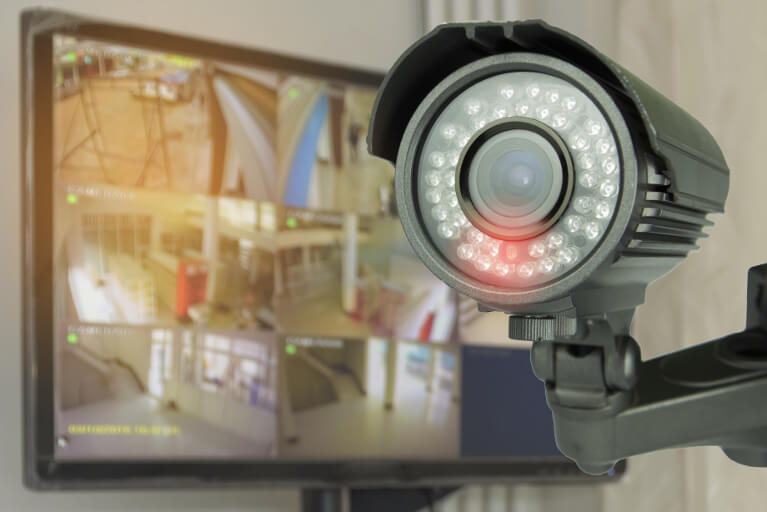 You don't have to purchase all new IP video cameras to experience IP technology. Using video encoders SoundWorks & Security can convert your existing analog cameras to IP video. Encoders convert the existing analog cameras to superior IP video, providing the most affordable, yet simple, solution to centralize and scale your video surveillance system. Sound Works & Security can migrate an IP video from analog using video encoders and sets the foundation for a video management system where you can easily add existing and new cameras – analog or IP – to your network. It’s also a lot more affordable than you think – with some options ringing up at less than $100 per camera. SoundWorks & Security can help save you money while upgrading your system.