Should You Buy a 4K TV Now or Wait?

The Quality of a Home Theater!

SoundWorks & Security works with you to integrate a system that will fit discretely into an existing living space, creating a true theater-like atmosphere! A properly designed system can rival a movie theater...with all the added comforts of home. When most people think of surround sound or home theaters, the first thing that comes to mind is the complicated nature of the system and a multitude of remotes. SoundWorks & Security strives for a harmonious balance of all system components and will seamlessly integrate all of those remotes into one easy-to-use control!

Ultra high-definition (4K) technology has loomed over the television industry for years. Just over a decade ago we made the jump from standard definition (480p resolution or lower) to high-definition (720p resolution or higher, now seen as standard at 1080p), and many people bought new TVs in the process. Now that it's clear 4K is here to stay, it's time to decide if another upgrade is in order. 4K, which is recognized as 3,840-by-2,160-pixel resolution for televisions, boasts four times the amount of pixels as 1080p displays. 4K televisions have been trickling into the market slowly, seeing similar curves of both adoption and price that HDTVs once had. A few years ago, 4K televisions were incredibly expensive, lacked a standardized format for transmitting video, and very little 4K content was actually available. A lot has changed since then. 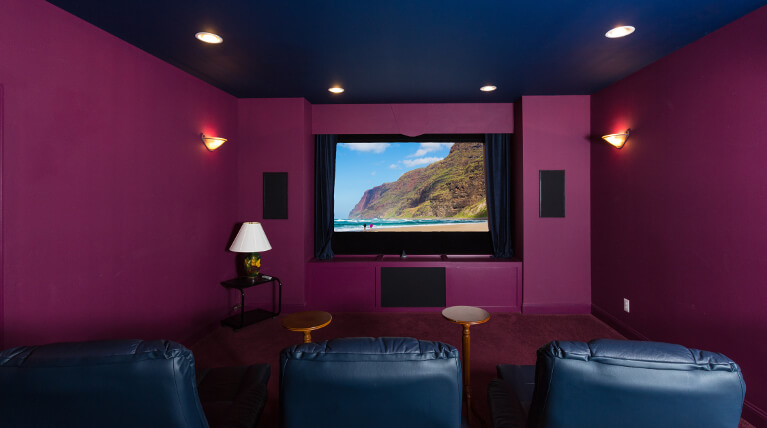 As of 2016, we can freely recommend purchasing a 4K television as your new big screen. The technology and market have matured to the point that it is no longer a case of early adopters serving as the industry's petri dish for the next big thing. There are two simple reasons for this change: 4K TVs are now affordable and 4K content is now available. Don't rush to throw out your 1080p HDTV if you still love it, but if you're looking to replace your television, now is the time to consider 4K.

Now You Can Watch Things

Like HDTVs, 4K TVs suffered at the start from a lack of native resolution content. That's becoming less and less of an issue, and companies like Amazon and Netflix deserve much of the credit. They've been steadily adding 4K movies and shows to their streaming video services over the last few years, and their increasing range of original content has been primarily produced and distributed in 4K. If you want to get the most out of the Marvel Cinematic Universe, you'll want a 4K TV with Netflix, because shows like Black Mirror and Luke Cage were released in 4K, with more on the way. Most 4K TVs have some form of streaming media system built in, but if you want to access the widest selection of 4K content you need to get a dedicated 4K media streamer like the Amazon Fire TV or Roku Premiere+. Both offer access to far more 4K services than most built-in connected features, as well as better interfaces and user experiences. 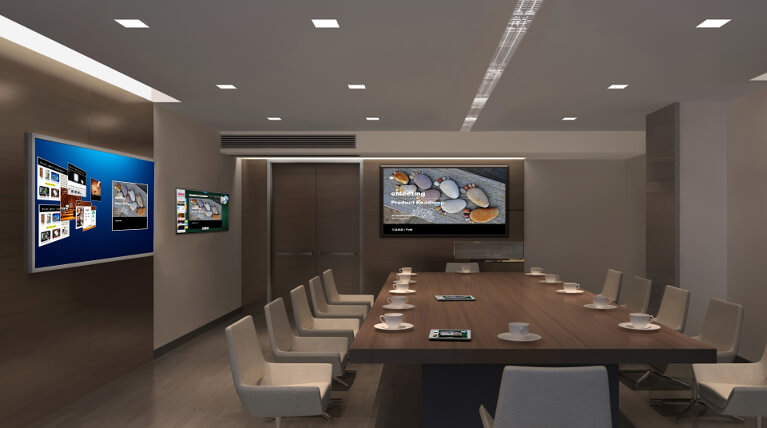 This is about more than streaming media, though. You won't find much broadcast, cable, or satellite TV live in 4K yet, though Ultra HD Blu-ray means most major movie releases can now be bought on physical discs in 4K (you need a dedicated Ultra HD Blu-ray player like the or Samsung UBD-K8500, though; regular Blu-ray players can't play them). You can be relatively certain a 4K TV you buy today will be ready for an even greater rollout of 4K content in the future. Thanks to the HDMI 2.0 standard, currently available 4K TVs can accept 4K signals at 60 frames per second from any compatible video source. That means when your cable box or Blu-ray player step up to 4K, your 4K TV will be ready for it. As a bonus, a lot of your 1080p content will simply look better on a 4K screen, too. All 4K TVs up convert lower resolution video signals to fit the higher display resolution, and every major TV manufacturer has been working to make that up conversion look good. Thanks to various algorithms and video tricks, your Blu-rays will likely look more crisp on a 4K TV, even though the disc only has 1080p video data. It won't look as good as native 4K video content, and you aren't really getting any new details in the video that weren't present before, but it'll at least look sharper on the new screen.

While 4K is now affordable and readily available, there's still a premium feature that will justify very expensive televisions. High dynamic range (HDR) content contains a wider and more granular range of color and light information for each pixel, meaning you can get much more accurate and detail-rich picture in the same 4K resolution. However, HDR is less standardized and established than 4K, and currently the HDR10 and Dolby Vision formats are fighting for dominance in this new field. Until the dust settles, the long-term life of your HDR-compatible television (whether it says Ultra HD Premium or Dolby Vision on the box) is going to be up in the air. Both formats are getting significant support, so we could see parallel adoption. HDR isn't a vital part of the 4K experience, and buying into this technology is a pretty significant investment. Only high-end 4K televisions support HDR, and HDR media is limited to a handful of streaming options that require even more bandwidth than normal 4K video, or getting a new Ultra HD Blu-ray player for discs that have HDR built-in. It might become a broadly available feature at all price points in the future, but for now it's a premium upgrade and shouldn't be a factor if you want to try out 4K on a reasonable budget. 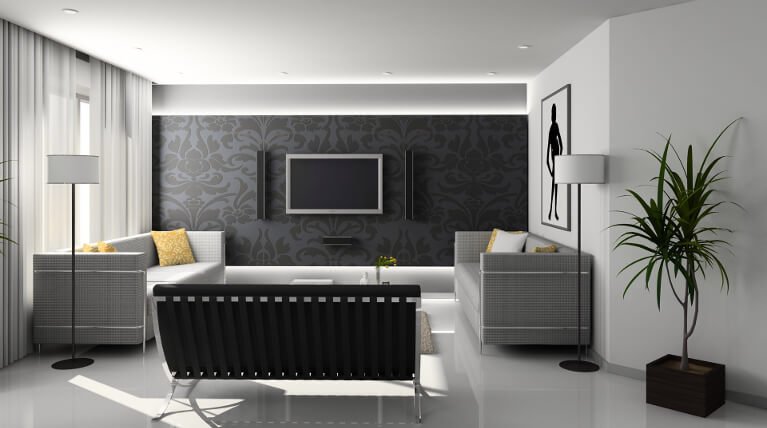 Go Forth and Purchase

Ultra high-definition has matured to the point that it's ready for widespread adoption. It's no longer an expensive category only for enthusiasts, and you can now find a 4K TV to fit nearly any budget. Performance has steadily improved as prices have dropped, and the technology to bring 4K content to the screen is relatively standardized. If you've been waiting to get a 4K TV, now is the time to do it.

See original article at pcmag.com by, Will Greenwald

Written by Will Greenwald

Will Greenwald has been covering consumer technology for a decade, and has served on the editorial staffs of CNET.com, Sound & Vision, and Maximum PC. His work and analysis has been seen in GamePro, Tested.com, Geek.com, and several other publications. He currently covers consumer electronics in the PC Labs as the in-house home entertainment expert, reviewing TVs, media hubs, speakers, headphones, and gaming accessories. Will is also an ISF Level II-certified TV calibrator, which ensures the thoroughness and accuracy of all PCMag TV reviews.

View all posts by: Will Greenwald 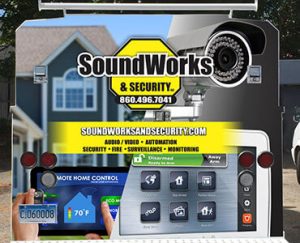